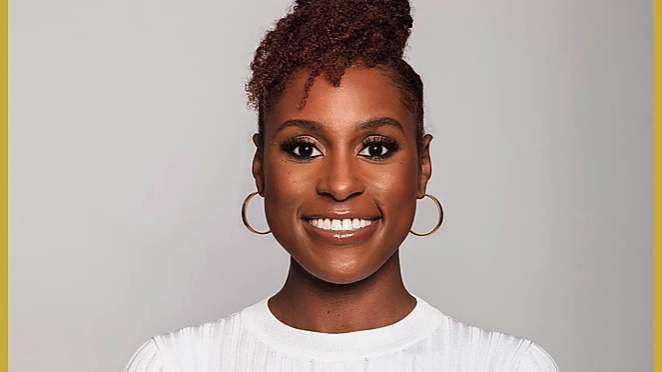 Issa Rae is an American actress, writer, director and producer. She is well known for her work on Youtube with the web series Awkward Black Girl (ABG), and HBO series, Insecure. We all remember where we were when we first watched ABG, the hit mini series that followed the life of J as she interacted with co-workers and love interests who placed her in uncomfortable situations. Although it was 2011, it was refreshing to finally see a modern day show starring a black girl with so many relatable quirks. That was Issa Rae did. She created a show for women of color with relatable issues--not the textbook show, about the ghetto, gun violence, and drugs. Which are all real problems by the way, just not things your average women experiences.

Issa went on to create, Insecure, the bigger, badder, better version of ABG. Insecure featured two modern-day black women, Issa and Molly, as the best friends dealing with their own real-life flaws. We can not count the amount of times, we had a 'been-there-done-that' moment while watching Insecure. The show also introduced artists of color, discussed social and racial issues, and included a diverse behind the scenes team. A show with all the right touches, Insecure was a hit.

Her first book, The Misadventures of Awkward Black Girl, was released in 2015 and became a New York Times best seller. In the book, she chronicled her life through a series of funny anecdotes and opened up about her personal struggle with not fitting in, not considered "black enough" at times.

So writer, producer, author, and director--if Issa Rae doesn't inspire you, like she does us, scroll up and read the blog post again! To us, Issa Rae is the girl next door gone mogul.

Share you comments on how your felt about Issa's shows, were you addicted like us? Or this is your first time hearing about ABG and Insecure?

If you want a throw back , you can watch the entire series of ABG on the Issa Rae website here

10 Activities to keep you Occupied During the Quarantine 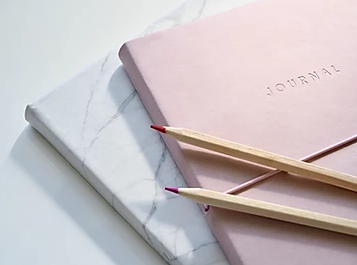 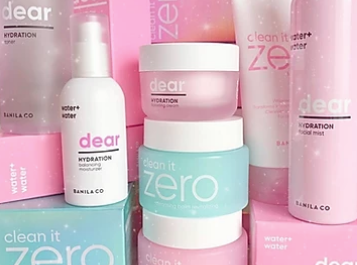 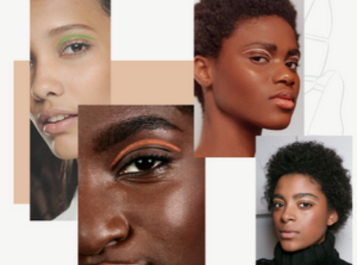 Next
Copyright © 2019 The Beem Box All rights reserved.